Thousands of people gathered in downtown Montreal on Tuesday to celebrate the 59th anniversary of Israel’s creation.

A canopy of blue and white Israeli flags floated over a crowd of Jewish revellers who sang Hatikva, the country’s national anthem, along with other traditional Hebrew songs and O Canada.

In a short speech, Day praised Israel for being an open society that has welcomed immigrants and produced great thinkers.

"The people 59 years ago said that land shall be free, it shall be democratic, Arab, Christians or Jews could run for office, and they do, and they serve," Day said.

"Because they said those things, as the Bible said, like a rose in the desert, Israel has blossomed." 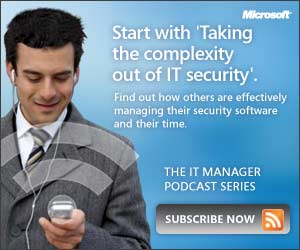 Day and Dion asserted Canada’s support for Israel, and both denounced Iranian President Mahmoud Ahmadinejad for denying the Holocaust and urging the state’s destruction.

Day reminded the audience how Canada remained by Israel’s side even as Hamas was elected in the Palestinian territories.

A small group of ultra-orthodox Jews held a peaceful counter-demonstration near the rally, to call for Israel’s dismantling.

Don't miss out on events, programs and opportunities to be politically engaged!